GO TO THE SUBMISSION FORM

Bad cineastes (sadly for them) have no ideas.
Good cineastes (it’s their limit) have too many.
But the great cineastes (especially the inventors) have just one idea.

Fiorangelo Pucci, born in Fano (PU – Italy), has been Professor of Film History and Criticism at the Degree Course in Design and Disciplines of Fashion at the University “Carlo Bo” of Urbino.

After his dissertation on Marcel Carné and the French Poetic Realism with Professor Luigi Chiarini, his studies focused on the silent film era, resulting in the volumes “1896/1914. Materiali per una storia del cinema dalle origini” (Turin, 1981) and “Il gabinetto del dottor Caligari” (Fano, 1995), the original final screenplay of the 1919 German film “The Cabinet of Dr. Caligari”. He also specialized in Art History with a work on “Il film e le arti figurative” (Films and Figurative Art) and in French Language and Literature.

Over the years, he has collected and organized one of the most complete and interesting archives on cinema in Italy (books, posters, screenplays, etc.), an essential reference point for historians, scholars, and researchers.

In 1989, he founded Fano International Film Festival, an international event dedicated to independent authors and short films mainly. Since then, he has been the Festival Artistic Director. He also played a role in the film “Dalla nube alla resistenza” (From the Clouds to the Resistance) directed by the French directors Jean-Marie Straub and Danièle Huillet, based on “Dialoghi con Leucò” (Dialogues with Leucò) and “La luna e il falò” (The Moon and the Bonfires) by Cesare Pavese. 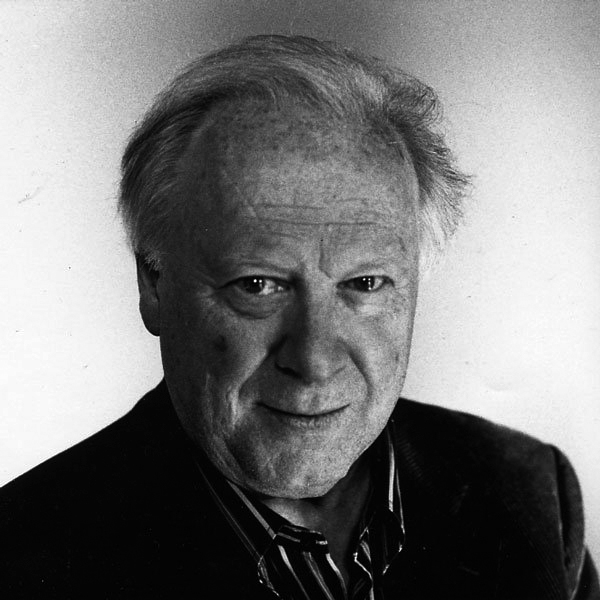 The town of Fano

The town
of Fano 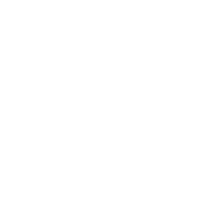 Ministry of Culture of the Italian Republic, bestowed by Hon. Dario Franceschini 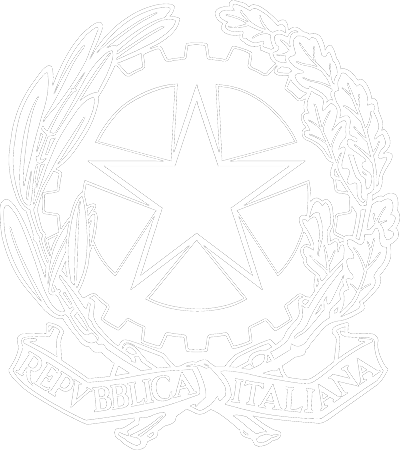 In the past, the Medal of Representation of the President of the Italian Republic was bestowed

THE TOWN OF FANO